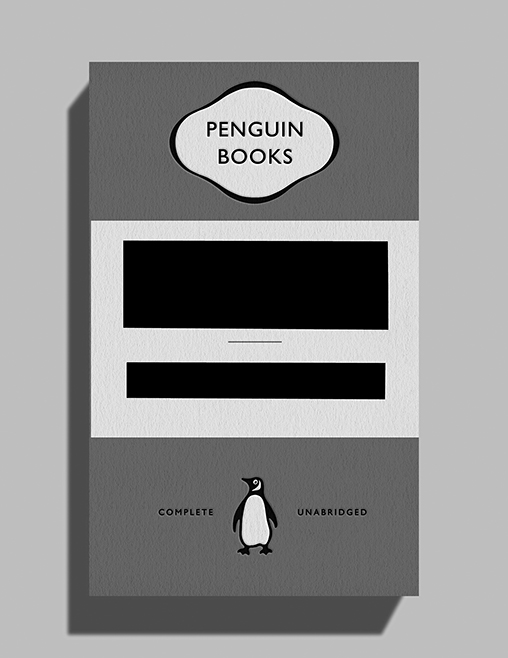 Live streaming
(in English)
on Zoom

The British designer David Pearson, one of the protagonists of international editorial design, is the guest of Tipoteca Talks #02 of this month.

David Pearson (born in 1978) immediately emerged as an innovator in the wake of the book tradition.
His work with Penguin remains among his most prestigious collaborations, as he has since taken charge of the most iconic part of the prestigious British publishing house: the cover.
Suffice it to say that, before him, Penguin’s art direction has alternated between names of the calibre of Jan Tschichold, Hans Schmoller and the Italian Germano Facetti (the latter involved famous designers from the London scene such as Derek Birdsall, Alan Fletcher and Colin Forbes).
After his extraordinary experience at Penguin, Pearson founded his own studio (Type as Image). His first external clients included film director Ridley Scott and French publisher Zulma, although he continued to work for Penguin, particularly the third, fourth and fifth series of ‘Great Ideas’.

In the meeting with Pearson, topics and reflections related to books and typography, which appear to be central to his work as a designer, will be central.

David Pearson, after graduating at Central St. Martin’s School in London, joined the prestigious Penguin Books getting involved in text-setting and interior book design, later becoming a cover designer.
In 2007 he founded his own studio, Type as Image. ‘The Guardian’ named him one of the fifty most influential designers of our time. He is a member of AGI (Alliance Graphiqe Internationale) and was designated Royal Designer for Industry in 2015.