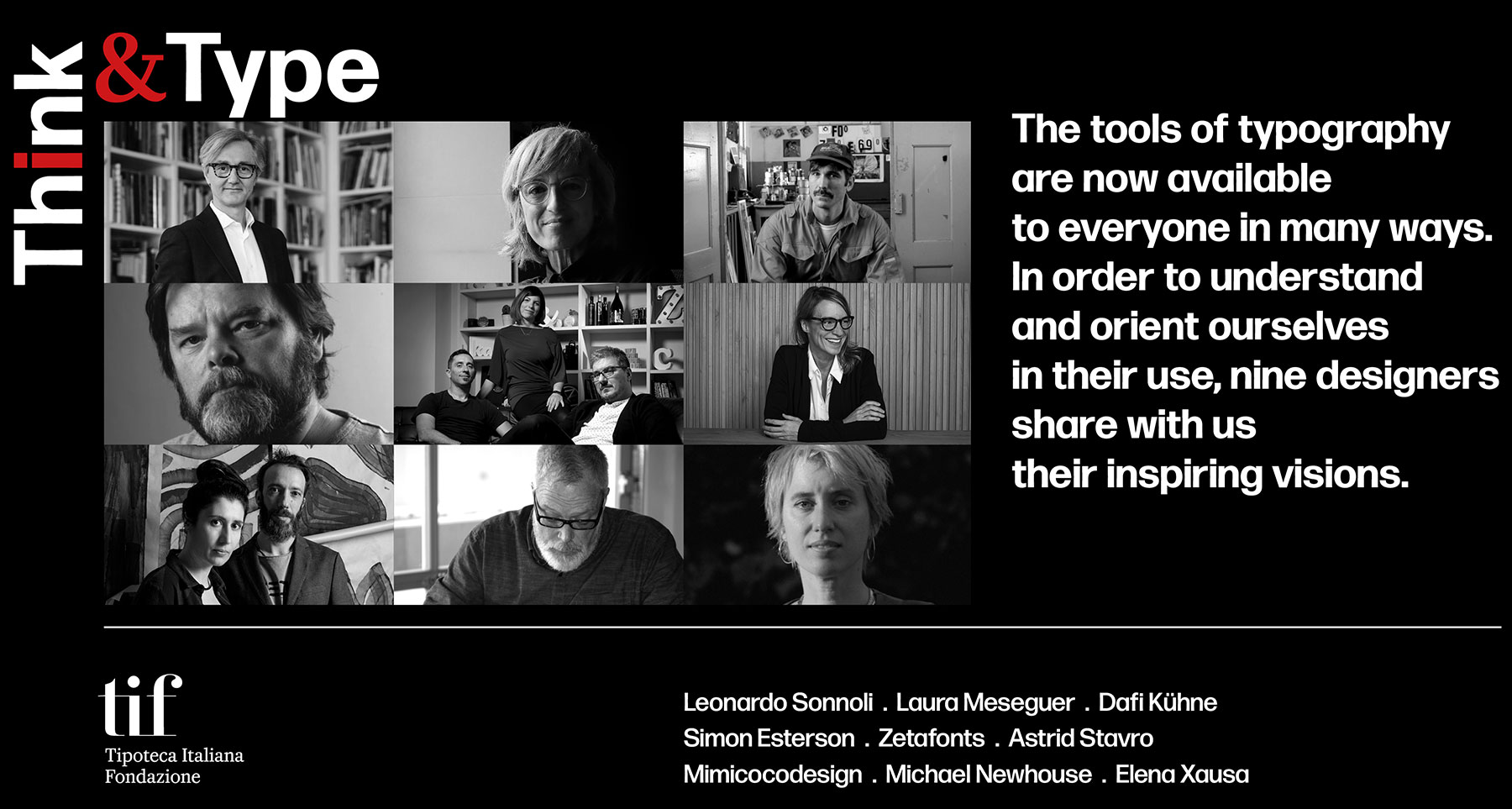 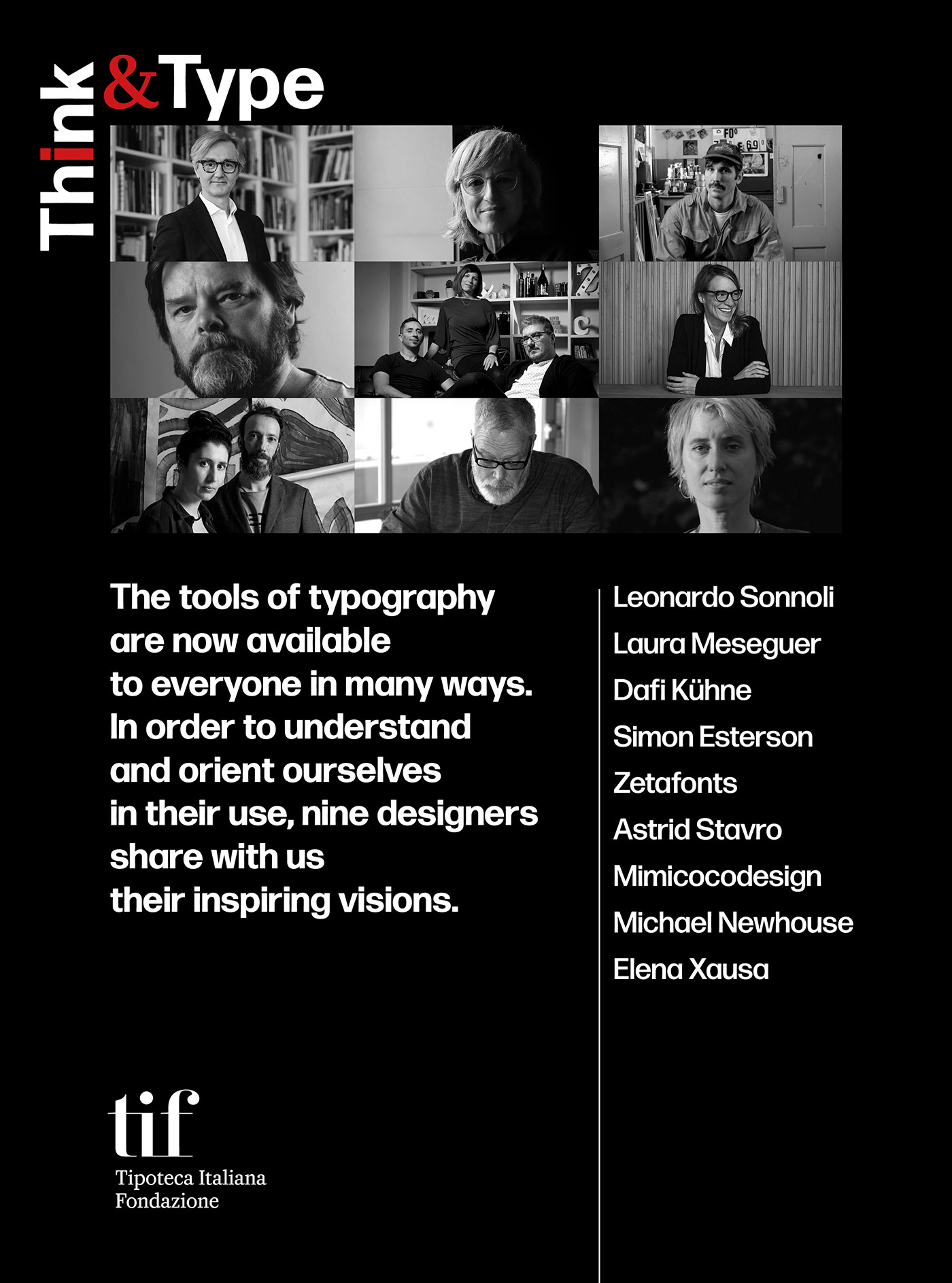 Tipoteca is located in a unique context

rich in art, history and culture

Tipoteca is in Cornuda (Veneto), a town in the province of Treviso between the plain and the foothills of the Alps. Tipoteca is close to the hills of Asolo, the Montello, Valdobbiadene and the Prosecco vineyards, Maser and Bassano del Grappa. Places reknowned for history, nature and the amazing masterpieces of artists such as Antonio Canova, Giorgione and Andrea Palladio.
For nature lovers, a few kilometres from Tipoteca, there are different walking routes on Asolo’s hills, as well as its historical and cultural paths.

Tipoteca’s location reflects the soul of the Foundation: it connects historical memory and creative approach, surrounded by a unique cultural, artistic and landscape context.

In Cornuda, where the flat land slowly changes to foothills, Tipoteca honours the relationship between history and modernity.

• Maser and the “Villa Barbaro” by Andrea Palladio with the beautiful frescoes by Paolo Veronese.

• Possagno: the native town of Antonio Canova. Here stands the museum, the gypsoteca and the temple designed by him.

• Brion’s tomb in San Vito di Altivole: an extraordinary private cemetery, masterpiece of the architect Carlo Scarpa, built in 1969 for the family Brion and where the architect himself is buried.

• The Montello, a green hill scenario of the final battles of World War I.

•Villa Emo in Fanzolo di Vedelago, projected by Andrea Palladio in 1558 and with the frescoes of Giovanni Battista Zeloti.

• Castelfranco Veneto: the native city of the artist Giorgione.

• Treviso: an ancient city, unique for history and culture, crossed by the river Sile and other streams. It is the biggest city, only 25 kilometres from Tipoteca.

• Bassano del Grappa: known for its monuments, museums and grappa distilleries such as Poli and Nardini (landmarks of the city).

And much more… Cittadella, Marostica, Feltre and the magnificent “ville venete” on the Riviera del Brenta.

• Padua:  art and history city with churches, buildings and monuments, with masterpieces of Giotto, Mantegna and Donatello

• Vicenza: the city of Palladio. It stands 50 kilometres from Cornuda, with the beautiful Basilica Palladiana, the Olimpic Theatre, in addition to the museums and churches of the city.

• Venezia: it is the most important tourist spot in Veneto, 60 kilometres from Tipoteca.